I’ve always been a fan of comic books; my teenage years were spent absorbing X-men, Spiderman, Hulk, Star Wars or (DC) Batman. I used them to escape thinking about my Duchenne and find a happier sanctuary. 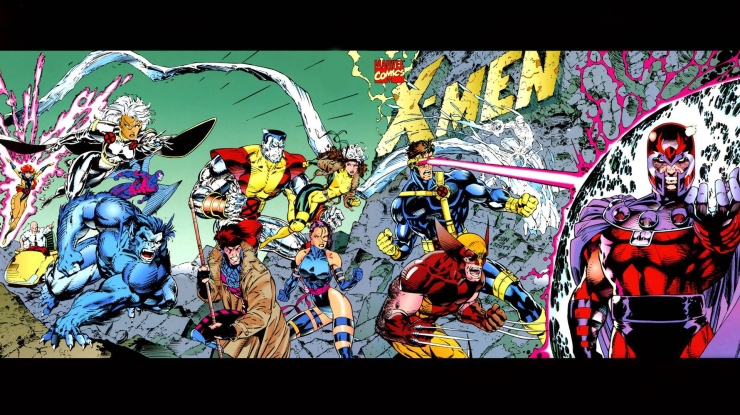 Comics taught me about humanity, that being a superhero doesn’t mean, swinging on webs, throwing a shield or making the “snikt” sound but its the willpower to be altruistic even when you should give up or if you are part of a persecuted minority. 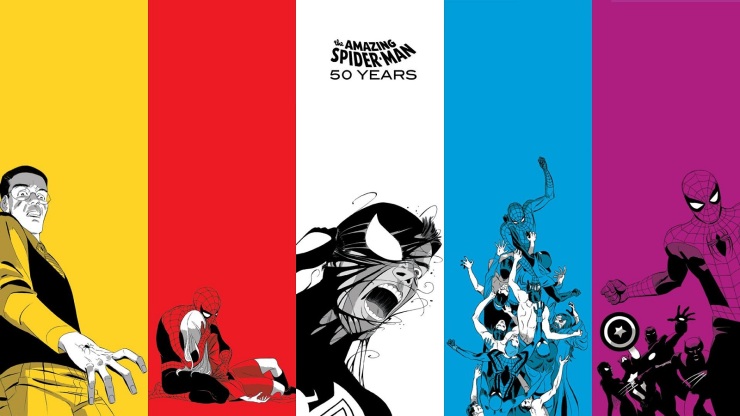 Those MARVEL stories helped shape my personality, morals & imagination. However, most of the comic characters created were Caucasian heterosexual males and sales were relating to that same demographic.

The past few years MARVEL have created more diversity with these new characters: 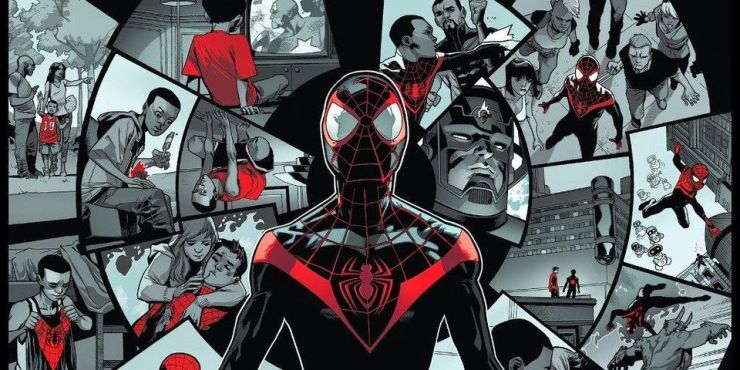 Introducing new characters was a great step for diversity inclusivity for MARVEL however many fans disliked the changes to Core characters MARVEL have made. Marvel’s upcoming initiative Generations is a way to set people’s minds at ease that the core characters will continue. Nevertheless, this has coincided with MARVEL’s drop in sales.

Recently MARVEL’s Senior Sales and Marketing Manager David Gabriel told industry website ICv2 that readers are “turning their noses up” at diversity and don’t “want female characters”. This statement is quite shocking, especially when the current climate is about inclusion and diversity. However, according to David MARVEL is all “about telling stories about the world. We are looking to tell stories that matter in this time. That’s the most important thing.” 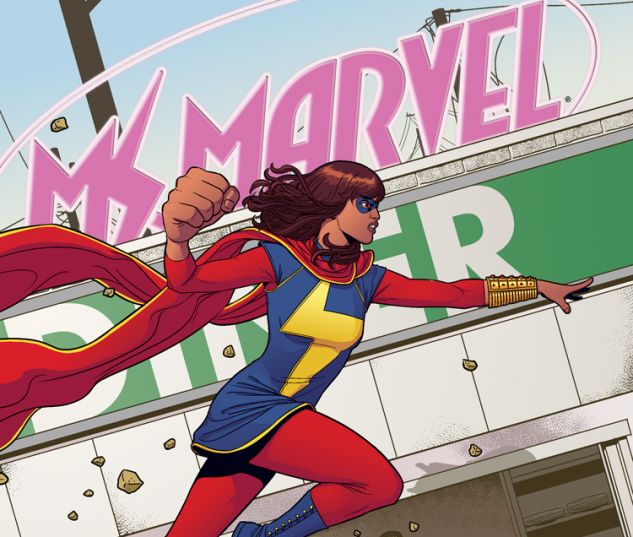 Should diversity be a higher priority then storytelling? No, I like reading interesting stories and nuanced characterisation with just a natural amount of diversity that is not forced or patronising. Nevertheless, blaming the decreased sales figure solely on “too much” diversity is ridiculous. Event fatigue is a big factor, constantly changing characters, forcing people to buy different comics to get the full story. 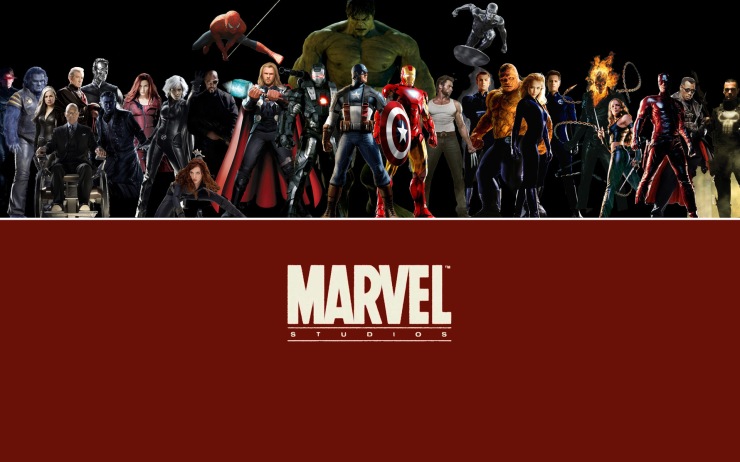 I want to finish by highlighting the complete lack of representation of disability in either MARVEL now that Charles Xavier is dead (other than Daredevil) or DC universes. It would have been amazing growing up to see disability on the page of a favourite comic book where amazing things can happen. It would be like a confirmation from a superhero.

The Comic industry needs to realise how powerful the written word and artwork is to the younger generation.

1 thought on “MARVEL vs. Diversity”