The gaming convention E3 2016 has unveiled exciting new videogames, showcased the innovations in VR (Virtual Reality) technology & highlighting the evolution of the industry relating to cultural and gender diversity in storytelling. 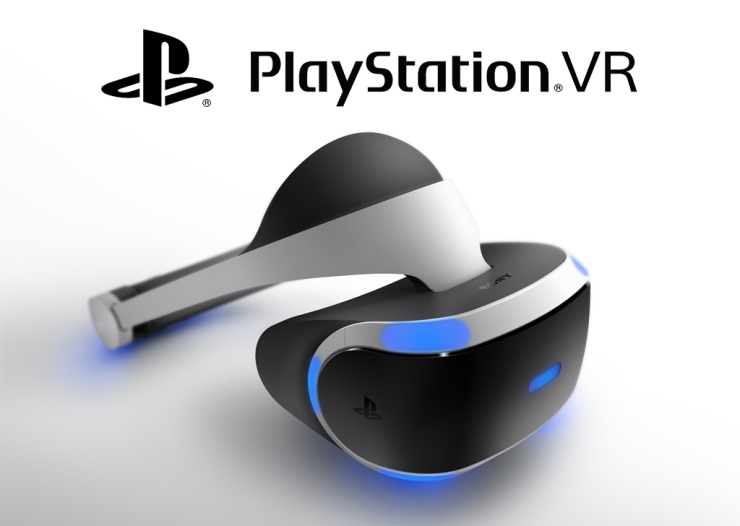 This year VR technology presented a viable innovation in how we can expand video gaming to develop new and exciting experiences. Gaming is a form of escapism, especially for gamers with disabilities so the unparalleled immersion of VR could be the natural evolution of immersive gaming. The VR games revealed at E3 demonstrate how gamers can actually embody the main protagonist (Fallout 4 VR) or a pre-existing character(s) like Batman (Arkham VR), Star Trek (Bridge Crew) & Star Wars (X-wing VR).

Star Wars X-Wing VR captures an aspect of the Star Wars universe that many of us have watched in the films with astonishment and brings us one step closer to realising the dream of being instantaneously transported from the comforts of your living room into an X-Wing cockpit in space. 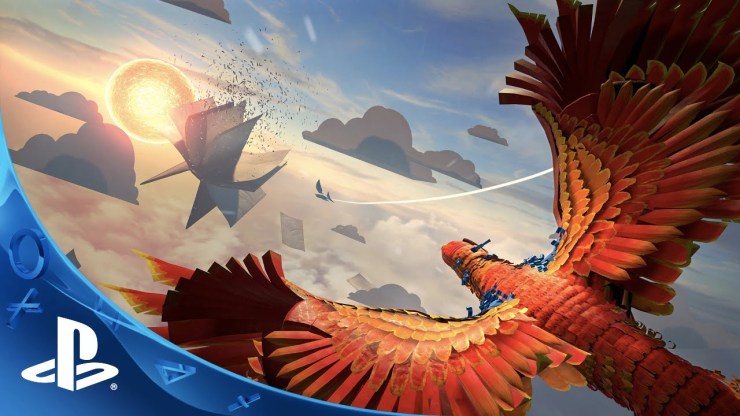 The sense of freedom (As We Soar) and power is inherently what gaming represents, conversely VR is also a perfect platform for horror games by making you literally face your fears (Resident Evil 7 Demo) or experience a descent into madness (Until Dawn: Rush of Blood). VR could be useful as a tool to better understand how people with mental health problems, visual impairments or even animals see life. To me the Fallout 4 VR game missed a trick by not letting you experience life as your much beloved canine friend Dogmeat. 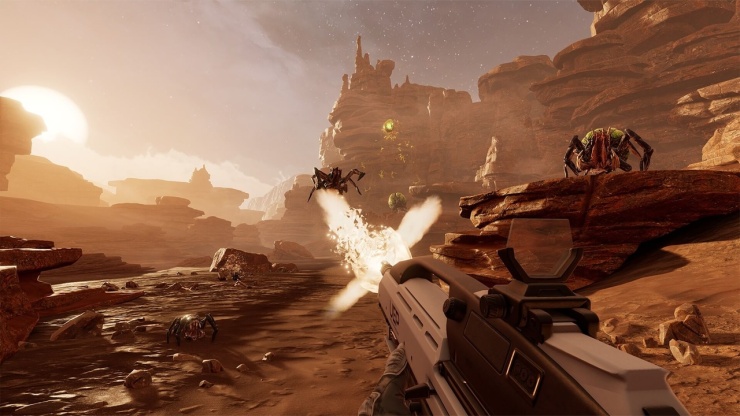 Finally, the ability of VR to make you forget reality is a fascinating aspect, you are part of the bizarre alien world you have to survive on. Far point offers the most realistic and precise way to control the game through the newly developed PSVR Aim Controller (below). With direct 1 to 1 tracking, you aim in Farpoint just as you would in real life. How you hold and where you point the controller is directly matched in the game so now you can ‘physically’ shoot aliens.

The main problem of current VR games as a disabled gamer with limited mobility is seen in games that require movement, aiming or just turning your head. This problem highlights the ableism still in the gaming industry, gaming is designed as enjoyment for all but the cracks in VR show the limitations placed on disabled gamers. As a big Batman fanboy being able to embody him in Arkham VR was something, I wanted to experience but the inaccessibility of VR gaming thwarts me like Joker.