Hello readers. I’m inviting you on a journey into the uncanny mind of Vivek, do you really want to uncover what lurks there?

Watching The Matrix trilogy again through adult eyes has further opened my mind to questions about complex philosophical subjects like reality, society, technology, robots, nature + life. I’ve always been an existential thinker; maybe that has been one of my coping mechanisms along with humour. Why do humans exist? Freedom? Peace? War? Death? Love? Just to exist? Personally, I think that there are only 2 choices available to us, either to live happily (the blue pill) or bitterly (the red pill). I’m not one of those ridiculous people who think that positivity is easy; as a child, I found it difficult to live happily with my DMD, sometimes I still do. 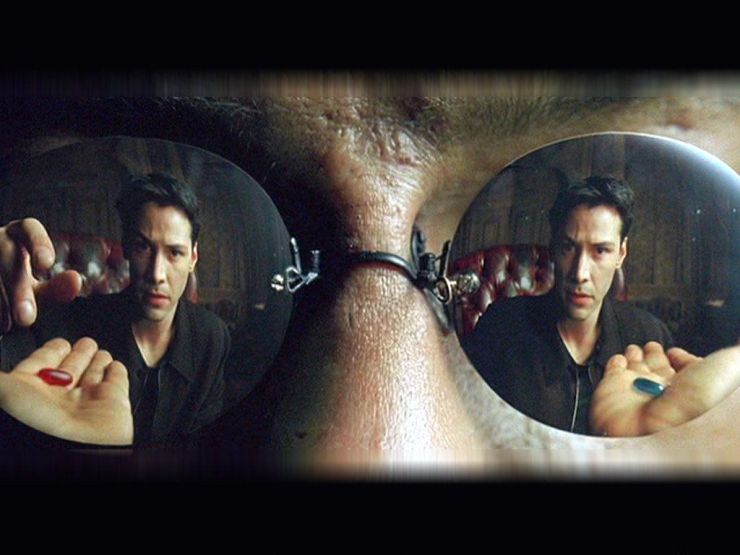 “Why keep fighting… Is it freedom? Or truth? Perhaps peace? Could it be for love? Illusions… Temporary constructs of a feeble human intellect trying desperately to justify an existence that is without meaning or purpose… It’s pointless to keep fighting. Why do you persist?” – Agent Smith “Because I choose to.” – Neo

Is reality real? Is it a construction in our minds? The Matrix proposes that reality is basically in a computer program. The Matrix can be used to understand disability, having issues with my self-esteem & confidence has created a false world blinding me to reach my fullest potential so to live happier I release my fear or shame. “The Matrix is the world that has been pulled over your eyes to blind you from the truth.” I’m not going to suggest that if you change your mindset then your physical world will change but if you consider certain problems you face as challenges then you can be pragmatic and try to find solutions. At the core The Matrix is about life, understanding what makes us human and how best to cope with our human limitations. Living with DMD has pushed me towards being adaptive, creative and organized, it’s vital for me to use available technology to function at my fullest potential.

“I know that you’re afraid of change. I don’t know the future… I came here… to show these people what you don’t want them to see. I’m going to show them a world without rules and controls, without borders or boundaries.” – Neo 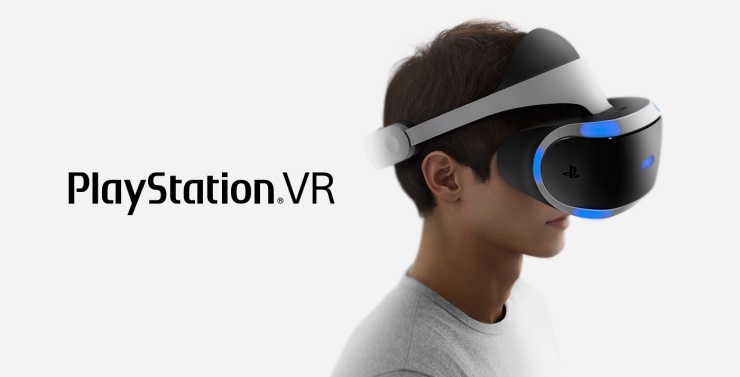 New technology such as Virtual Reality (VR) or Augmented Reality (AR), is blurring the lines between the real or a manufactured reality. Personally, I feel that it is suggesting that maybe the “normal” reality is becoming somewhat boring to us. Take the Pokemon Go phenomena, millions of people decided to actually venture outside to catch a fake creature but those people may not bother to search outside again to find a real animal (let’s say) a squirrel. Some of the funny news stories where people fell into a lake whilst playing Pokemon Go clearly demonstrates how quickly AR can alter our perceptions of reality. At that time which reality is considered the real one? The one on your screen or the one outside it

Technology, robotics and computers are made to aid or improve our lives, electric wheelchairs; artificial limbs and ventilators have really improved the lives of disabled people. However, the idea of driverless cars seems like we could become lazy, stupid or stagnant. The ironic aspect is that even with constantly upgraded technology there is a lack of significant choices available for disabled people. 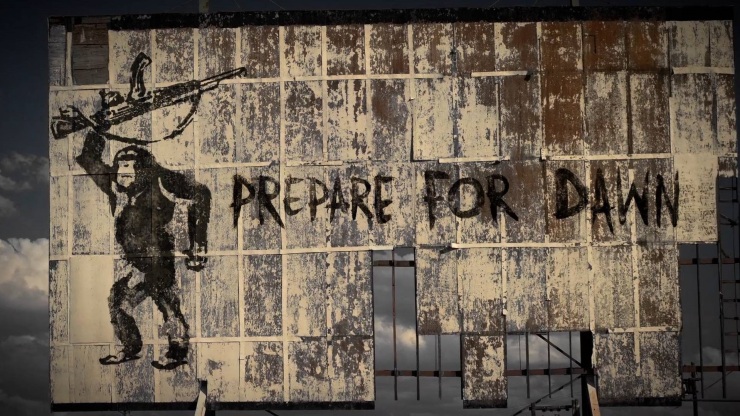 In the real world, humanity has done terrible things to nature; many animal species are going extinct from poaching or like the Chinese river dolphin from China’s industrial expansion. We need to work with nature, BBC’s Planet Earth II showcases nature in all its glory. Nature and animals help us to survive so the important role humans play is to protect the planet for the future.

Science fiction about alien life allows us to question our creator about why we exist (Prometheus) and the fear of being replaced by something superior (Aliens), which stems from our innate biological instinct to survive. Secondly, our worry of being invaded in “our” territory makes us react arrogantly with war (Independence Day: Resurgence) rather than co-existing with something different. However, there have been movies about how to communicate with new life (ET, Arrival) or live with them (District 9). Earth doesn’t belong to humans we only live here. 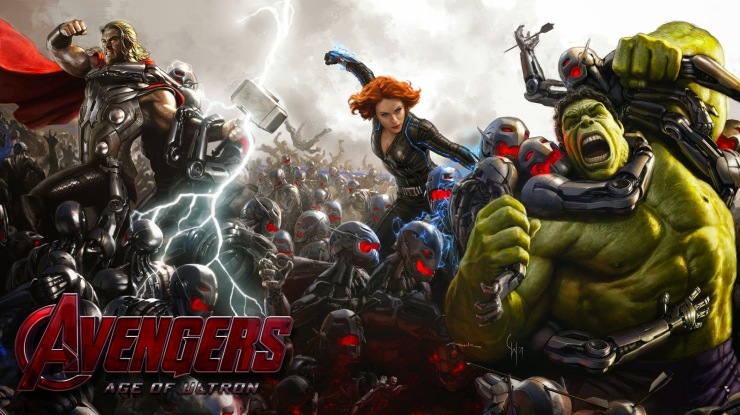 Artificial intelligence is another major theme in the media, with similar issues raised by the alien subject about humanity, how can we co-exist or trust AI? For example, look at C4’s Humans, Mr Robot, the movies Ex Machina or Avengers: Age of Ultron. Our fear is due to the lack of emotional connections you can make with AI because emotions help us interact with each other by allowing us to gather unspoken information.

The current trend in movies and video games is nature reclaiming itself (The Last of Us), nature fighting back against man (War for the Planet of the Apes, Kong: Skull Island, Godzilla) or post-apocalyptic Earth (Mad Max: Fury Road, The 100). The new PS4 game Horizon: Zero Dawn based on a post-apocalyptic Earth, where humans are back to tribal civilization and robots have become animalistic. This synergy between robots merging with nature is the perfect end-point but we need to still keep our individuality. This post-apocalyptic trend parallels with the current global climate, with wars that could end in nuclear winter (Fallout 4), Donald Trump’s trajectory of America or Brexit. 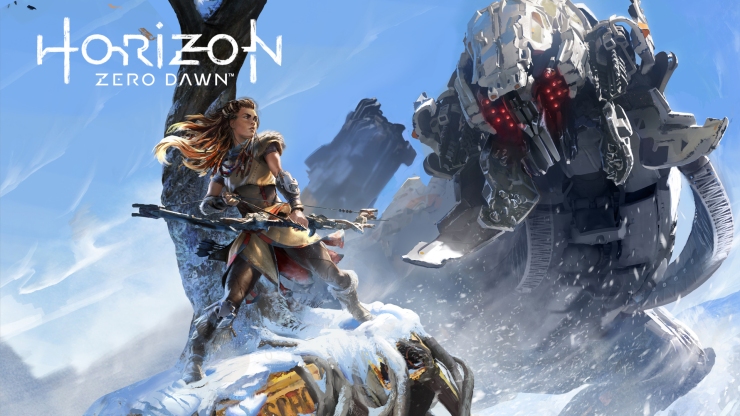 Science fiction is beneficial in suggesting imaginary technological future advances take Star Trek, for example, using supposedly future technology iPad like devices, which are now real! The Matrix & The Terminator films illustrate how humanity relied too heavily on robots and lost awareness of their skills, so they slowly turned robotic too. The futurologists hypothesise that with the dawn of true AI will bring about a singularity where humanity becomes more non-biological and begin to transcend our limitations (Deus Ex: Mankind Divided). Transcendence, Her & Ex Machina are recent movies that attempt to present “plausible” near-future scenarios that are intended to strike the audience as not just possible, but highly probable. 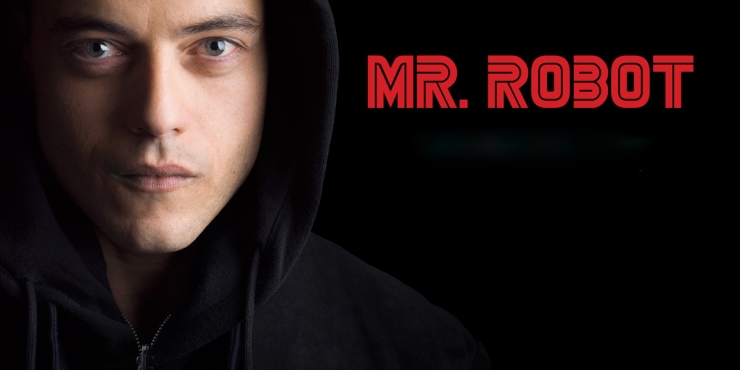 Analysing robotics, hacking or computers you notice parallels with nature, Watch Dogs 2 about hacking culture demonstrates how the fear of the unknown like viruses and the need of our privacy can trigger our innate fight or flight tendencies even in the digital world. It brings up questions on how VR creates biological responses making our perceptions easily fooled. Could a Matrix-like reality be a future technological possibility? 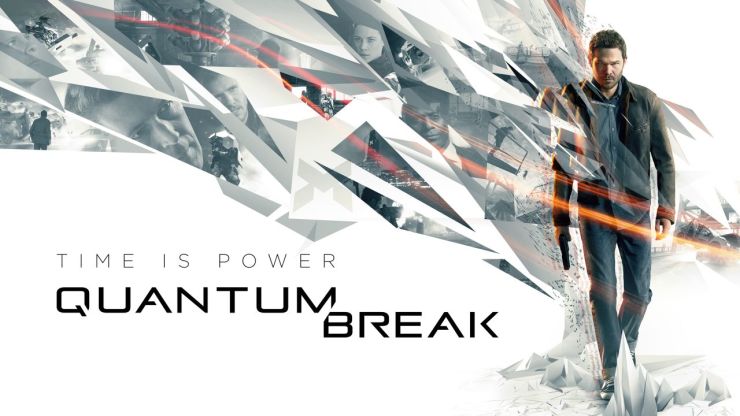 Finally, I want to end with zombies, superheroes and time travel. Zombies could be a symbol of brainless commercialism or capitalism and also the fear of the fragility of human society. The reason that superheroes are popular is that they offer an escape into an altruistic moral universe, where the public can take charge of there own protection rather than relying upon corrupt police, greedy politicians or huge corporations. I feel that time travel (Quantum Break, 12 Monkeys) is related to regret, wanting to reverse some kind of damage, maybe prevention of a future where humans are at war with robots (the Terminator, Mass Effect) or lack of environmental resources (The 100, The Expanse, Wall-E).

Thank you for joining me on the journey!