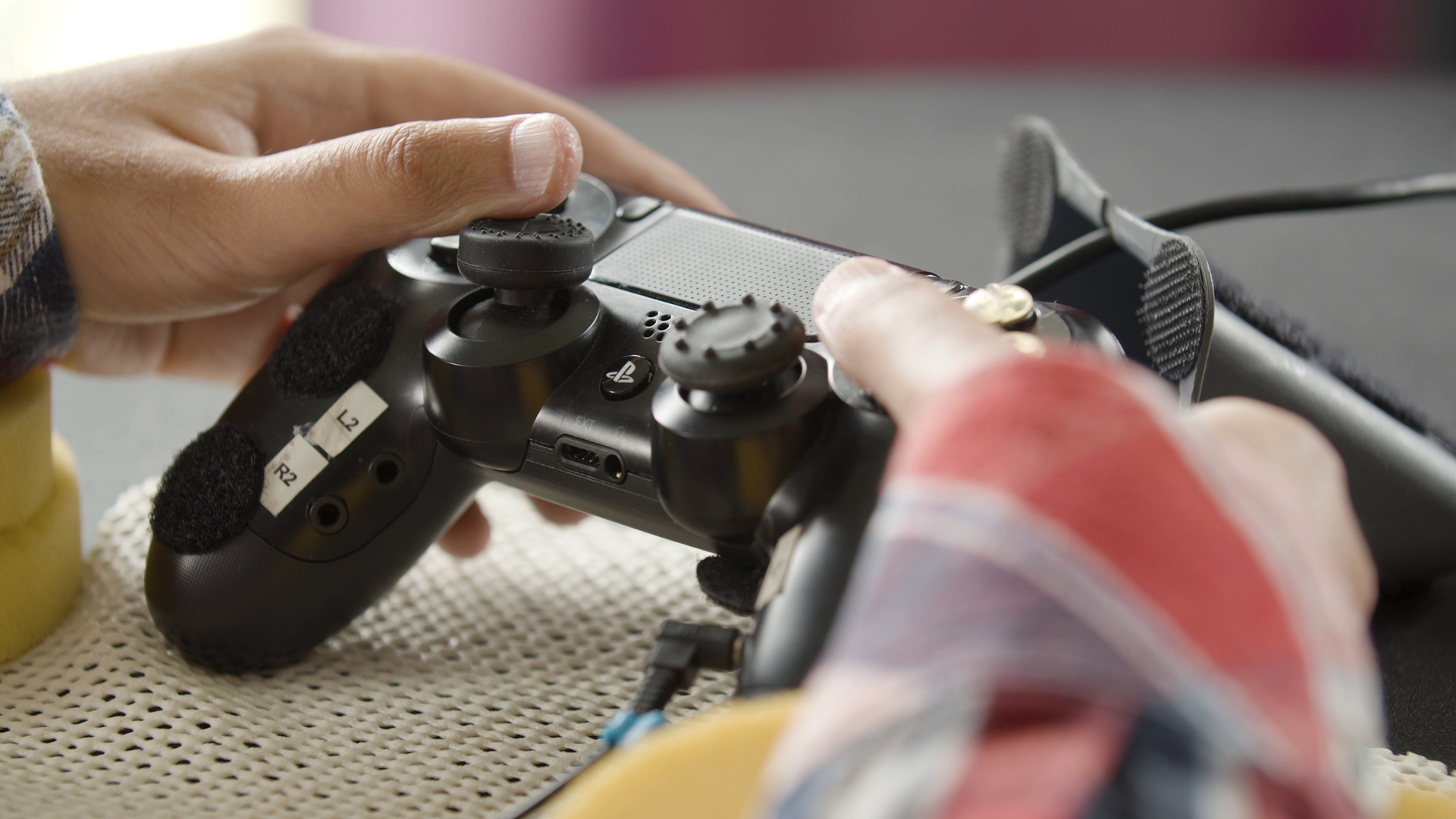 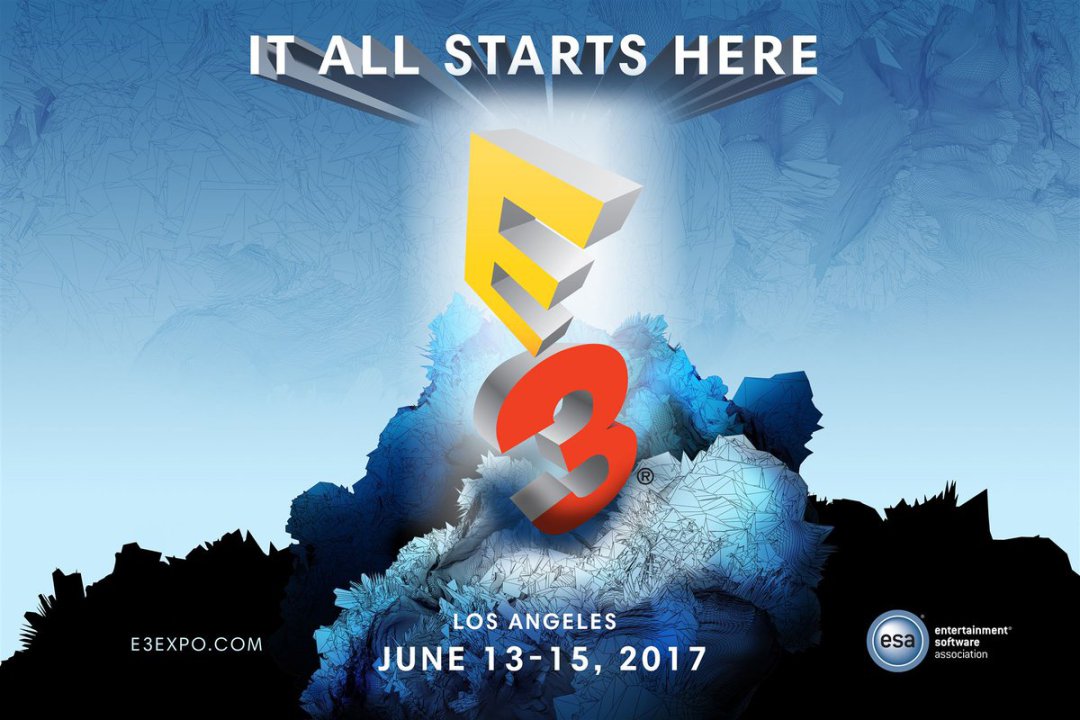 The gaming industry recently had one of its biggest conferences: E3 2017. This year was full of positive surprises, new VR technology, disappointments & mind-blowing unveilings.

Nintendo unveiled the fantastic Mario Odyssey on the new console Nintendo Switch. Nintendo brought back the innovation it is known for whilst valuing the nostalgia of older gamers. Inclusivity is at the heart of Mario, as it allows free-form play, hidden secrets, interesting gameplay mechanics. The new character Cappy (Mario’s hat) enables you to transform into nearly anything in the game world by throwing him at it, thus subverting the idea of fighting enemies that we all grew up jumping on.

PlayStation presented incredible gameplay of Insomniac’s new Spiderman game. It has brought back the freedom of swinging around New York as a superhero webbing up the bad guys. The game has an original story so thankfully it will have a huge storytelling scope as it is not tied to MARVEL’s Spiderman: Homecoming. 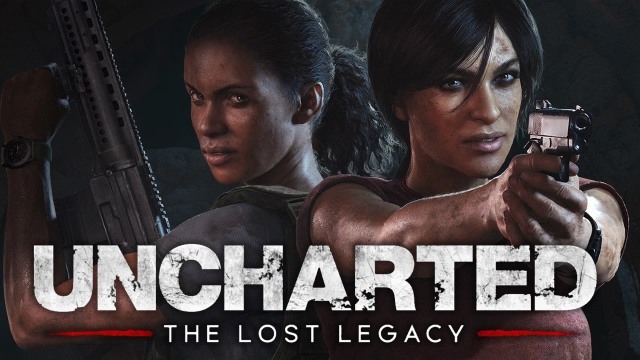 Uncharted: the Lost Legacy was disappointing even though Naughty Dog chose diverse female protagonists Chloe Frazer and Nadine Wood. Yes, the story will be interesting as Chloe is after the mythological Tusk of Ganesh however; the gameplay lacks innovation. I love the Uncharted series but it is time to say goodbye.

I have campaigned for better disability representation in video games, especially in regards to playable disabled characters. I was expecting that this would occur in a narrative game, something like Life is Strange: Before the Storm or A Way Out or a VR game.

Unbelievably the new game Wolfenstein 2: the New Colossus a First-person shooter (FPS) in which you usually play as a Superhuman shrugging off bullets. However, in the first level the protagonist injured in the previous game B.J Blazkowicz needs to use a wheelchair to escape. He moves slowly, it takes him longer to put up his gun on his lap, uses conveyer belts to navigate obstacles or stairs.

Of course B.J Blazkowicz ultimately gains an exoskeleton, which inevitably gives him the ability to walk & become superhuman, this fits the negative SuperCrip stereotype of disability. However starting a level through the perspective of a disabled person in a wheelchair makes disability less of a plot device so through gameplay the player forms a deeper connection to disability.

As a disabled gamer I welcome more inclusivity and diversity in every part of the gaming industry!